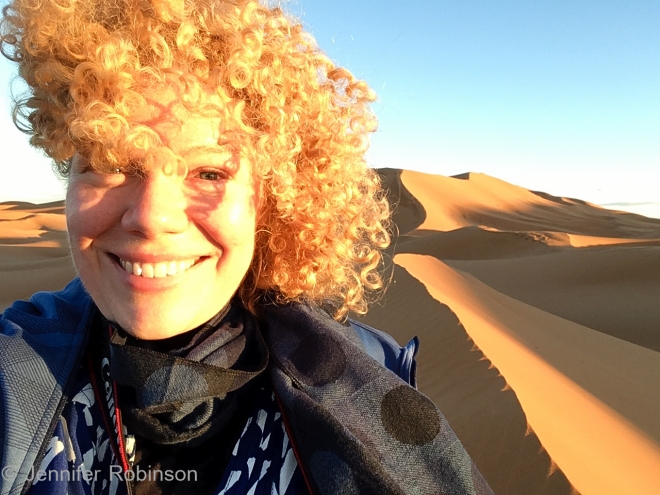 Hoop — To hold together or support. To encircle.

This photo is pure bliss. That’s what travel is to me.

Bula! My name is Jennifer. I’m a Canadian writer always on the lookout for a chance to travel or live overseas. Most often I travel solo like The Littlest Hobo.

Like the theme song of that great (and delightfully cheesy) Canadian TV series says:

Every stop I make, I’ll make a new friend
Can’t stay for long, just turn around and I’m gone again.

Of all the places I’ve lived and visited, the place that will always have the firmest grasp on my heart is Fiji.

I lived in the capital of Suva during the drawn out civilian-led coup in 2000 and worked just down the street from where the members of Parliament were held hostage for 56 days.

Every day, I walked to work past military checkpoints and soldiers armed with automatic weapons. Supporters of the coup were also always on the move nearby. I moved 13 times during the conflict and always had my suitcases packed.

I also visited the Solomon Islands in 2000 when it was wracked by ethnic conflict, really a civil war on the island of Guadalcanal, and was amazed by the humour and compassion of the islanders, in particular the women of Munda and the sisters of the Church of Melanesia in Honiara who welcomed me and entertained my questions.

These experiences, as well as my former work editing travel writing for newspapers across Canada, have left me wanting more from the travel writing I read.

It is my hope this site will create a place where I can share these experiences with like-minded adventurers (including my friends scattered around the world) and encourage others to write in with their stories about the unusual places they’ve been and the people they’ve met along their journeys. I envision a friendly circle. A bula hoop, if you will.

So pull up a chair, stay a while and let’s chat!

As the Fijians say, vinaka vakalevu. Thank you for stopping by! And who knows, maybe we’ll spot each other down the road someday! ∗ 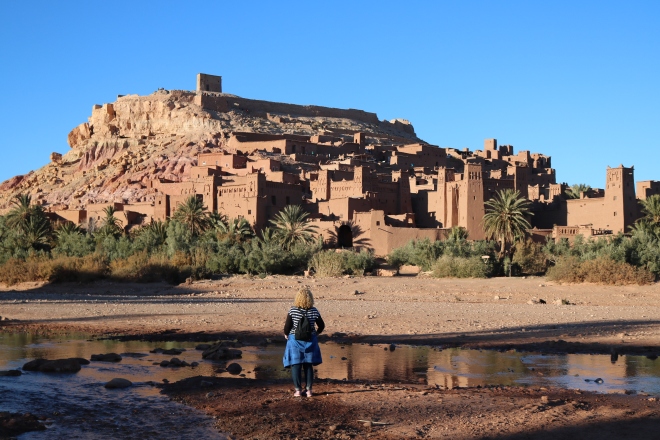 Sometimes when home has never seemed further away, you can make homemade molasses cookies and imagine for a minute you’re in the kitchen with Mom. #homeisnovascotia #bakingfromscratch #iwannatravel
Ha Ha Cemetery, founded 1800 in Albert County, New Brunswick near the aptly named Cape Enrage. Shot in the summer of 1998 on b&w film. #imisstheworld #newbruswick #travelgram #cemetery #cemeteryphotography #cemeterywandering
Stuck inside during lockdown staring out the window with writer’s block. And it’s sunny out. Argh! This report seems incapable of writing itself!
When will it be safe to explore again? To revisit old haunts and find new places of wonder? I miss #newyork. I miss #novascotia. I miss #suva and I miss #Paris and #Morocco. When it’s safe to venture out again, what will have changed? Will the world be as vibrant? Will people be as friendly to visitors? Will people learn to travel better? To take less and give more? #imisstheworld #coronavirus #travelgram
You said it Dorothy! Another pandemic gem on the way into the office! I cam hardly wait to see another film here when things open up again. #stayathome #covid19 #toronto #tifflightbox #wizardofoz
Stretching the legs in #Toronto during a Saturday ramble. #staysafe
Exactly!
Saturday morning vignette. Books, tulips and a little table for two.
#Winterfun. Moon men and other installations @tolightfest. #toronto
Making 🍒 poundcake with Mom’s recipe! #baking #bakingfromscratch #yummyfood
Hanging out looking at Gauguins @mfaboston. This is the life! #artmuseums #travel
Watching the #BostonRedSox whup the #NewYorkYankees at #FenwayPark with the Watkas! Great views at the third baseline and crazy fans!